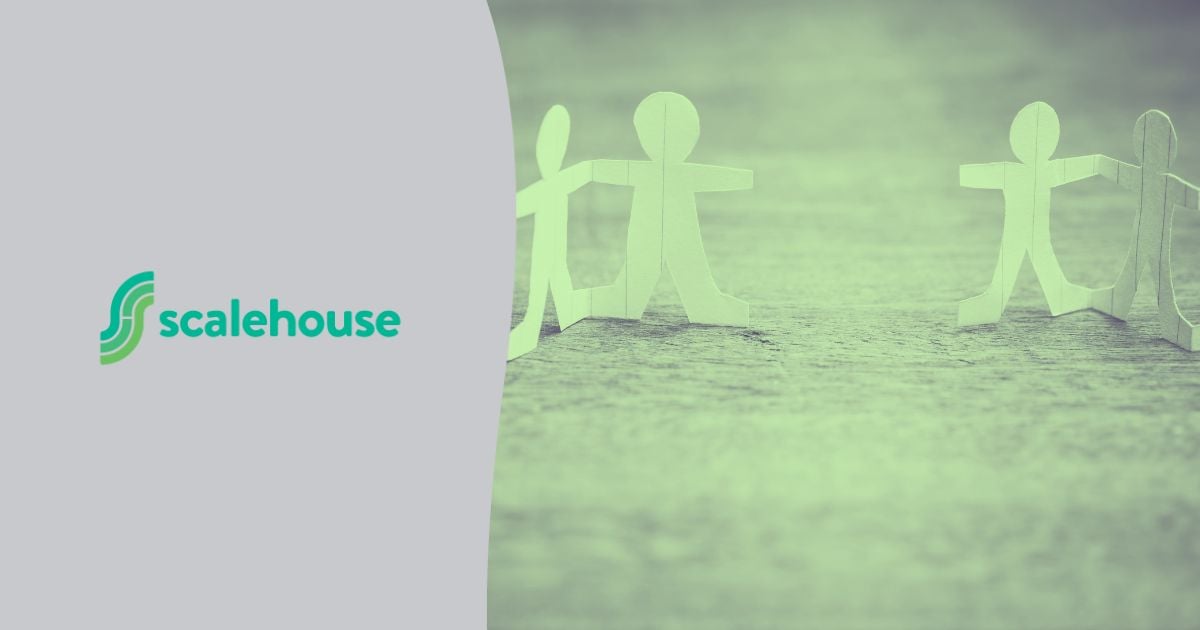 Unless you’ve lived in the same place, with the same people, since you were a child, chances are you’ve had to start over (at some point) at a new job, or in a new city, or even in a new country. As a child, or even a young adult, finding a new group of friends takes time and might be uncomfortable for a while.

But this particular discomfort isn’t limited to adolescence. Every time a shift happens, you must find your new tribe. That shift could be starting a new job, moving to a new city, returning to in-person work, or even acclimating to life after a split or divorce.

As children we have school, sports teams and other after-school activities that create a favorable environment for making new friends. But once we leave behind those years, it becomes a lot more challenging and awkward to find a cohort because social situations where you have the opportunity to meet new people is strangely infrequent.

The advice for adults looking to make friends is often to join a club or find a group of people who are into what you’re into. We’re forced to seek out the grown-up equivalent of a playground, a place where people are oriented toward making connections. And I’ve had to do this time and time again as I moved to new cities or spent long periods of time in different countries over the course of my career.

The good news is that in a society that is increasingly mobile and globalized, our ability to connect and meet new people is unparalleled, whether it’s business or personal, if we simply open ourselves up to the opportunity

The greater challenge for me though has always been moving through the awkwardness and fears of rejection that I thought I left behind in my 20’s. Fortunately, Marisa Franco, a psychologist and the author of “Platonic: How the Science of Attachment Can Help You Make — and Keep — Friends,” has a number of strategies for getting over these anxieties. And she has a few theories about the dynamics of meeting new people that I find particularly helpful.

Theory 1: The Liking Gap / We tend to underestimate others’ esteem. “When strangers interact, they’re usually more liked by the other person than they assume,” according to Dr. Franco.

Theory 2: The Acceptance Prophecy / According to Franco, “When people assume others like them, they tend to become warmer and friendlier”. And that leads others to respond warmly in turn.

Theory 3: Inferred Attraction / People tend to like people who they think like them. The more you can show people that you like and value them, the better.

The good news is that in a society that is increasingly mobile and globalized, our ability to connect and meet new people is unparalleled, whether it’s business or personal, if we simply open ourselves up to the opportunity.

Reach out to me for my best tips for making new connections on the move!