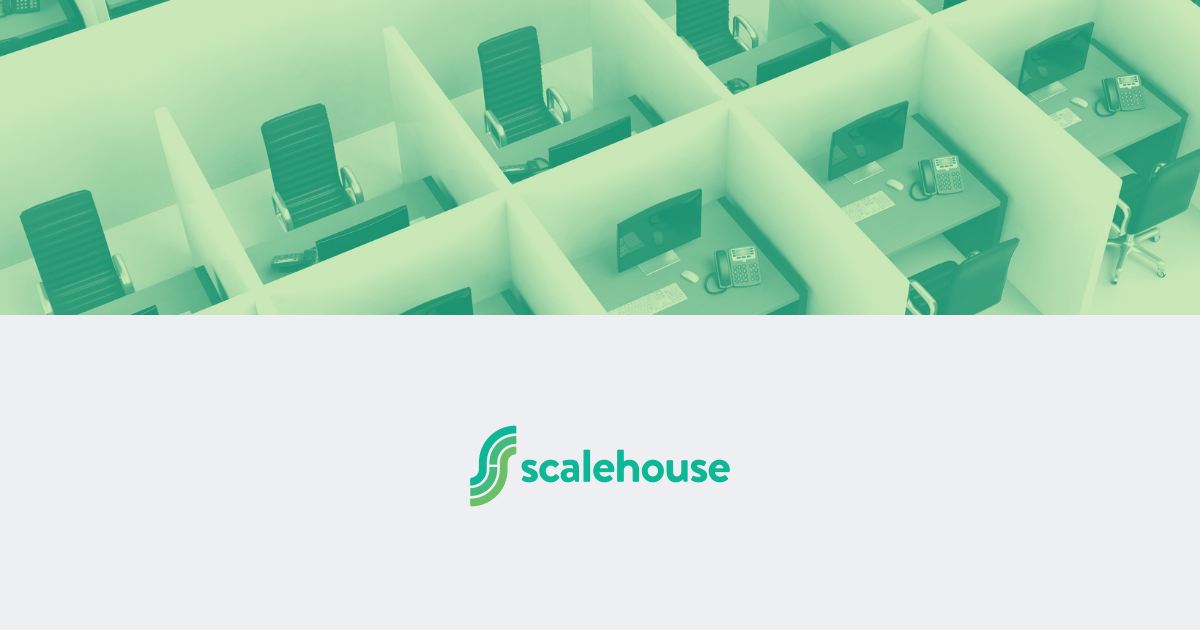 As in many industries, hybrid and remote work are the new normal for marketing tech/services and insights professionals. With this “new normal” many of our traditional business models are being challenged.

Remote vs office work is a topic we’re spending a lot of time discussing with CEO’s - whether going into a physical office every day is a broken way of working for “knowledge workers” (i.e., anyone who isn’t manufacturing a physical product).

In a recent article in the New Yorker, entrepreneur Chris Hurd presents an excellent argument against the traditional office model.

When knowledge work became a major economic sector in the twentieth century, the necessity to have employees work together around stationary machinery, as in the classic factory model, was technically unnecessary. There remained, however, secondary forces that preserved the “factory model mentality”. Knowledge work requires collaboration and access to information, both of which are conveniently served when individuals are physically near shared conference rooms and, back in the days before computers, filing cabinets. Meanwhile, during this point of transition, companies had already become familiar with the industrial idea of managers’ monitoring employees as they worked in the same space, even adopting the nine-to-five work shift into the white-collar world. The result was the rise of what we might call the office-as-factory model: the idea that, whether the work is physical or cognitive, we should gather in the same building to work together under close supervision during the same hours.

The arrival of personal computers in the nineties, followed by the spread of high-speed Internet in the ten years later, upended this status quo by largely eliminating the need for workers to be in the same building to collaborate or access information. These technological innovations led to a telecommuting revolution that began to pick up speed in the first decade of the 21st century. Telecommuting, however, eventually lost its momentum as managers experimenting with remote-working arrangements realized that efforts that used to take place in the office were more complicated to manage than simply giving employees video-conferencing software and an e-mail address. The resulting frictions led large companies such as Yahoo and Best Buy, which had introduced more flexible work arrangements, to require workers to return to their cubicles. It’s also why now, after seventeen months of pandemic-induced building closures, so many large companies are looking to return their workers to the office just as soon as COVID infection rates make it feasible. And many employees are resisting (leading to the “great resignation” we’re currently experiencing).

In a largely knowledge-based economy, like research and insights, your value is the talent you employ

What I am suggesting companies consider is a remote-first strategy where teams (such as sales and marketing, technology, etc) gather less frequently—perhaps once a month or once a quarter—in varying locations that suit the work that is being done. Because these meetings are relatively infrequent, there’s no need for employees to live in the same region.

The real opportunity of this approach is that it significantly increases the size of the pool of potential hires. A remote-first company can access the best talent in the world, meaning you can literally hire from any region in any country. An office-first company can only access those who live within a certain radius of their building.

And, to Chris Hurd’s point, this brings a Darwinian business dynamic into play. If you and I run companies competing in the same space, and I have better talent and lower staffing and overhead costs, I’ll put you out of business. Repeat this scenario with enough competitors, and the remote-first model will rise to dominate market research and insights.

In a largely knowledge-based economy, like research and insights, your value is the talent you employ. If other companies employ better talent, they are better than you. And you can already see this beginning to happen in companies in our sector – firms are abandoning long-term office leases, and hiring better talent from around the world, allowing them to reap the rewards of the immediate profitability boosts that these moves generate, as well as driving the development of new products and services that can only be imagined by truly diverse teams.

We’re also seeing the launch of companies like Deel that are building solutions to manage country compliancy, taxes, payroll and benefits for global multi-cultural workforce- which means a lot of the administrative headaches you may be imagining disappear entirely.

Interested in discussing how you can pivot to a “remote-first” culture? Reach out to us. 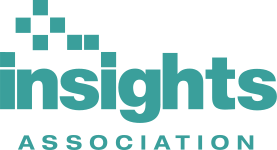