Is Profit Before People the Problem? 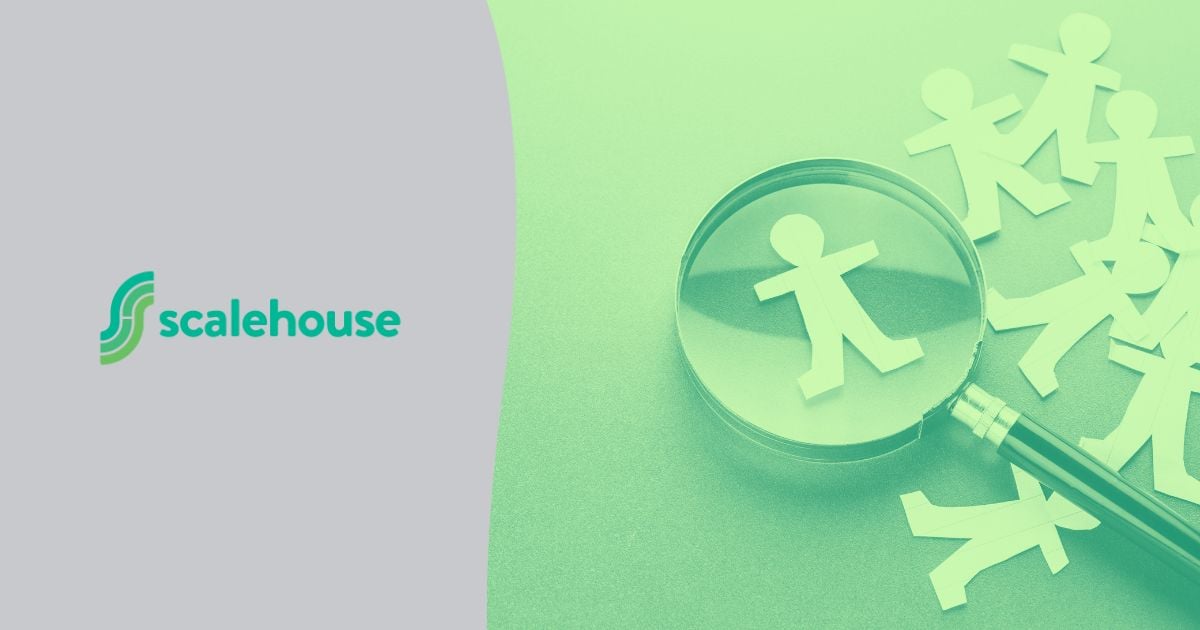 Despite fears of a recession, many sectors continue to experience massive labor shortages. And as these shortages persist, wages continue to rise….as do prices. But are labor costs the culprit of inflation, or is it corporate profits?

An April analysis by the progressive Economic Policy Institute found that over half of price increases (53.9%) from the inflation spike in 2021 and 2022 can be attributed to higher profit margins, with labor costs contributing less than 8% of this increase.

According to the report, “during the period from April 2020 through December 2021, in the nonfinancial corporate sector, for every dollar in price increases, 54 cents went toward corporate profits, while just 8 cents went to increased wages.” When wages can no longer be suppressed, due to demand, companies raise prices to ensure their profit margins (often outsized) remain untouched.

Evidence from the past 40 years suggests strongly that profit margins should shrink and the share of corporate sector income going to labor compensation should rise as unemployment falls and the economy heats up. The fact that the exact opposite pattern has happened so far in the recovery should cast much doubt on inflation expectations rooted simply in claims of macroeconomic overheating. Which brings us to David Gelles.

Gelles is a NY Times reporter who has been interviewing CEO’s for years. He recently noted that if you look at historical data on the US economy, you’ll notice that something changed in the late 1970s or early ’80s. Incomes started growing more slowly for most workers, and inequality surged.

Gelles argues that corporate America helped cause these trends. Specifically, Jack Welch, the leader of General Electric who became the model for many other executives.

For decades after World War II, big companies bent over backward to distribute their profits widely. In 1953, GE’s annual report proudly talked about how much it was paying its workers, how its suppliers were benefiting and even how much it paid the government in taxes.

That changed with the rise of men like Jack Welch, who took over as CEO of GE in 1981. Under Welch, GE unleashed a wave of layoffs and factory closures that other companies followed. That trend, in large part, destabilized the American middle class. Profits began flowing not back to workers in the form of higher wages, but to investors in the form of stock buybacks. And GE began doing everything it could to pay as little in taxes as possible.

The shift in thinking at GE was captured by the economist Milton Friedman, who wrote that “the social responsibility of business is to increase its profits.”

Welch transformed GE from an industrial company with a loyal employee base into a corporation that made its money largely from its finance division and had a much more transactional relationship with its workers. That served him well during his run as CEO, but in the long run, that approach doomed GE. The company underinvested in research and development, heavily leaned on buying other companies to fuel its growth, and its finance division was badly hit by the financial crisis. GE announced last year that it would break itself up.

Similar stories have played out over and over again at other companies where Welch fans sought to replicate his tactics, such as Home Depot and Albertsons. So, while “Welchism” can increase profits in the short-term, the long-term consequences are almost always disastrous for workers, investors and, ultimately, the company itself.

There are some tentative signs of change. The labor crisis and pressure from activists has led many companies to increase pay for frontline workers. Some companies, such as PayPal, are handing out stock to everyday employees.

At ScaleHouse we believe that companies CAN be competitive and profitable while also taking great care of their workers.

You can read more about David Gelle’s book “The Man Who Broke Capitalism: How Jack Welch Gutted the Heartland and Crushed the Soul of Corporate America” here.